“I never thought we would make memories for life at the 2019 Cricket World Cup, thanks to Bharat Army. I have been motivating my friends and colleagues to watch at least one match at the T20 World Cup in Australia this year with them,” Indian cricket team fan, Ashish, who travelled to the UK in 2019 to watch a World Cup match from the stands.

Ashish was among the 11,000 fans from 23 different countries that travelled with Bharat Army across the UK to cheer Virat Kohli and Co during the World Cup 2019. Even though the Bharat Army has been the Indian team’s global supporting group for 20 years now, they have gained major attention in the last few years.

Courtesy of their unique travel packages and excellent hospitality, the Bharat Army has been recognised as one of the best travel operators for international tournaments featuring the Indian cricket team.

Ashish, who visited the UK in 2019 for India vs Sri Lanka has admitted he should have planned to watch more than one match.

“Ever since we landed in London, our terrific experience began. Bharat Army certainly knows how to organise tours perfectly and in the meantime, every client is looked after well. It hardly took any time before we mingled up with the other Indian fans that were also a part of the same Bharat Army supporters’ group.

Bharat Army had arranged for a pre-match dinner at a Pakistani restaurant. The food and ambience were just brilliant. The next day when we reached the stadium, the entertainment began soon. Near the gates, there were so many Indian fans dancing, chanting slogans and singing. It was a terrific atmosphere. 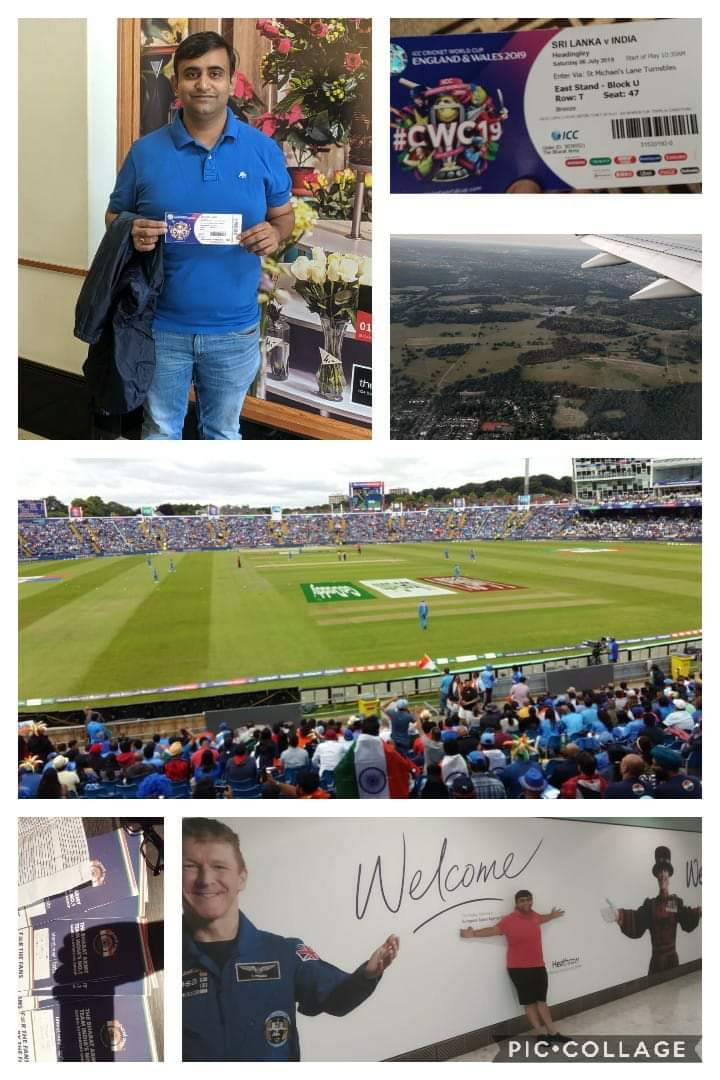 There was a small group of girls who were also travelling with the Bharat Amry. They were in charge of the ‘dhol’ and their energy inspired all of us to get on the feet and we ended up dancing so much. Our stand was very close to where Anushka Sharma and Ritika Sajdeh were sitting,” an excited Ashish added.

Since he regretted to watch just one match at the World Cup 2019, he is planning to travel to Australia during the T20 World Cup.

He was also quite certain that India is one of the favourites to win the T20 World Cup, which is scheduled to begin later this year in Australia. The women’s T20 World Cup is set to begin in Australia as well next month. 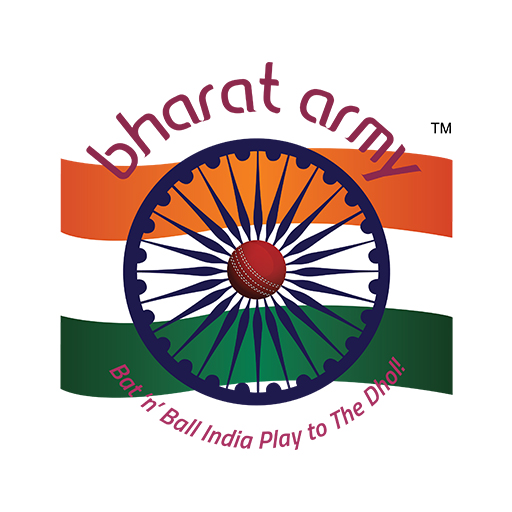 The Mithali Raj-led Indian cricket team got their ICC Women's Cricket World Cup 2022 campaign up and running on Sunday as they extended their dominance over arch-rivals, Pakistan, with a clinical 107-run victory. Can they go on to lift the title?

After a scintillating performance against West Indies and now Sri Lanka in the T20 series, Team India is all set to confront Sri Lanka in the longest format of cricket. India is set to host the island nation in a two-match Test series.

On March 04, Virat Kohli will hit a hundred, a hundred that will be far more superior and significant than the 70 he has got so far. It is on this day that the biggest poster boy of modern Test cricket will play in his 100th Test.

Last week, Team India added yet another jewel to their star-studded crown as they became just the second team in the history of T20 cricket to notch up 100 wins. The moment came after Rohit Sharma's men beat former world champions West Indies.

Spread the tell a friend

Your one stop centre for everything Cricket.

Your one stop centre for everything Cricket. Sign Up to become a member and enjoy exclusive benefits

No Match Ticket Found in Your Basket

Register for the Cricket World Cup 2019 with The Bharat Army and stay up to date with all the Latest Information, on our Travel & Tour Packages

Sign Up / Login to
Login to
The Bharat Army


To access tickets in the priority window, please upgrade your membership to Silver or Gold tier.